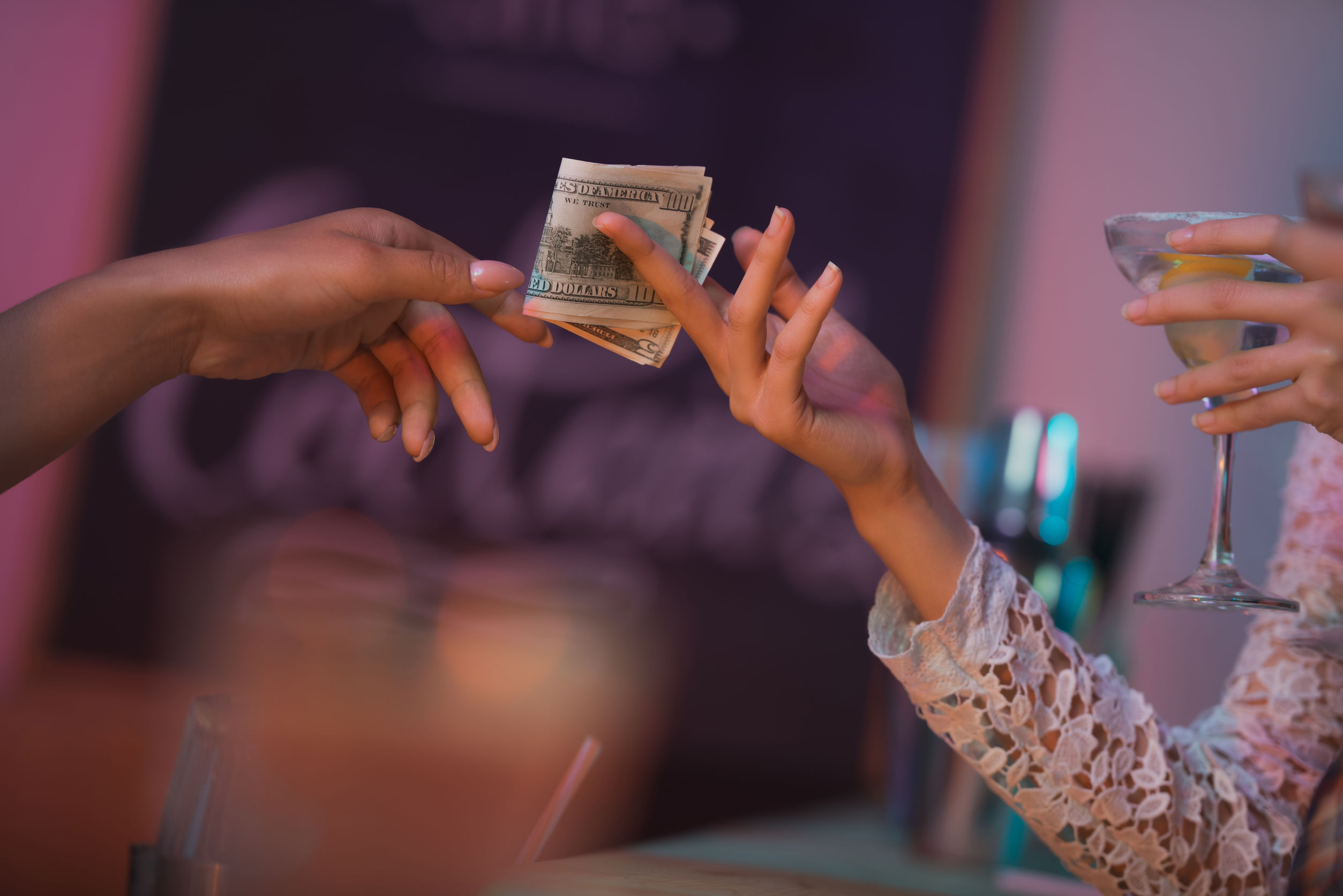 It’s a story that’s too often told, but it’s arguably the most important story there is. Because it often becomes the difference between life and death of a nightlife venue.

This past weekend, I was invited to a product launch party that was hosted at a third-party cider venue. The place was packed. I’m talking bursting at the seams packed. And they only had 2 bartenders working.

It took over 30 minutes to get our first round of drinks, so I just paid for everyone in my group to ease the burdens of the bartender needing to do multiple transactions. Then it took another 25 minutes to get our second round. At this point, we’ve spent nearly an hour of our time just waiting to get a drink, so we left to go drink somewhere else. We supported the launch like we wanted to, but staying here wasn’t worth our time anymore.

The largest e-commerce retailers spend millions of dollars a year to understand their customers. The nightlife industry has yet to change its mindset that it’s beneficial to have the same solutions that thriving e-commerce companies use, which is available to them at a monthly price that’s less than my one tab. Why are we so stuck in our old ways?

Aside from the issue of being grossly understaffed, there’s a bigger issue at hand for the venue: they have no data to improve. Think about it, the largest e-commerce retailers spend millions of dollars a year to understand their customers’ habits so well that they’re predicting what they’re going to buy next. Amazon alone spent nearly $19 billion in 2019 on their marketing efforts and they achieved 20% net revenue growth.

But we as a nightlife industry have yet to change our mindset that it’s beneficial to have solutions that e-commerce has to experience that level of growth. At the end of the night, this venue is going to look at their POS reports and use it as a guide for how they performed that day, and it’ll tell them a very inaccurate story. They have no idea how many people were inside their venue, which is a huge issue. Here’s why:

But why does this matter?

It matters because this is the type of information that needs to guide decisions to continue to grow and build their business. And because this was a launch party for a different company, I’d estimate 80% of the people that were there had never been to that venue before. And statistics say that 70% are unlikely to come back on their own. Now add in the terrible experience of waiting an hour to get drinks, and that percentage likely increases.

But what’s worse is because they weren’t tracking who came, they have no log of who was there to be able to reach these people again. Do you think Amazon grew to be an $87 billion company by not knowing who’s on their site and not understanding what drives their sales?

I’ve spent over a decade working alongside venue owners and I know firsthand that many are putting their life savings into their venue. I know they want it to succeed. They aren’t looking to throw all their money into a business that’s going to die in the average 18-month timespan. But I also know that most aren’t thinking about how to grow year after year. They tell me they’re “surviving.” They run without insight, hoping people walk through their doors when they open. They aren’t investing in systems that allow them to experience continuous growth.

Had this venue been using the Vemos ID scanner at the door, they would have had the exact number of people that attended their venue that day. They also would have the names, gender, age, and geographic location of all of those attendees in their dashboard. And had they connected their POS to their Vemos dashboard, they would have the exact CPT readily displayed to them. They’d know which guests made the transaction and what they purchased. They’d be able to define the type of customers that have the biggest impact on their bottom line, and have a strategy to go out and attract more of those types of customers. They’d know who was a new vs. returning guest, and would have been able to get some of those new guests back in the door.

This system is what allows a nightlife venue to operate within an e-commerce model at a monthly cost that’s less than my tab. It’s not hard. It’s not expensive. But it can make the difference between surviving and thriving.