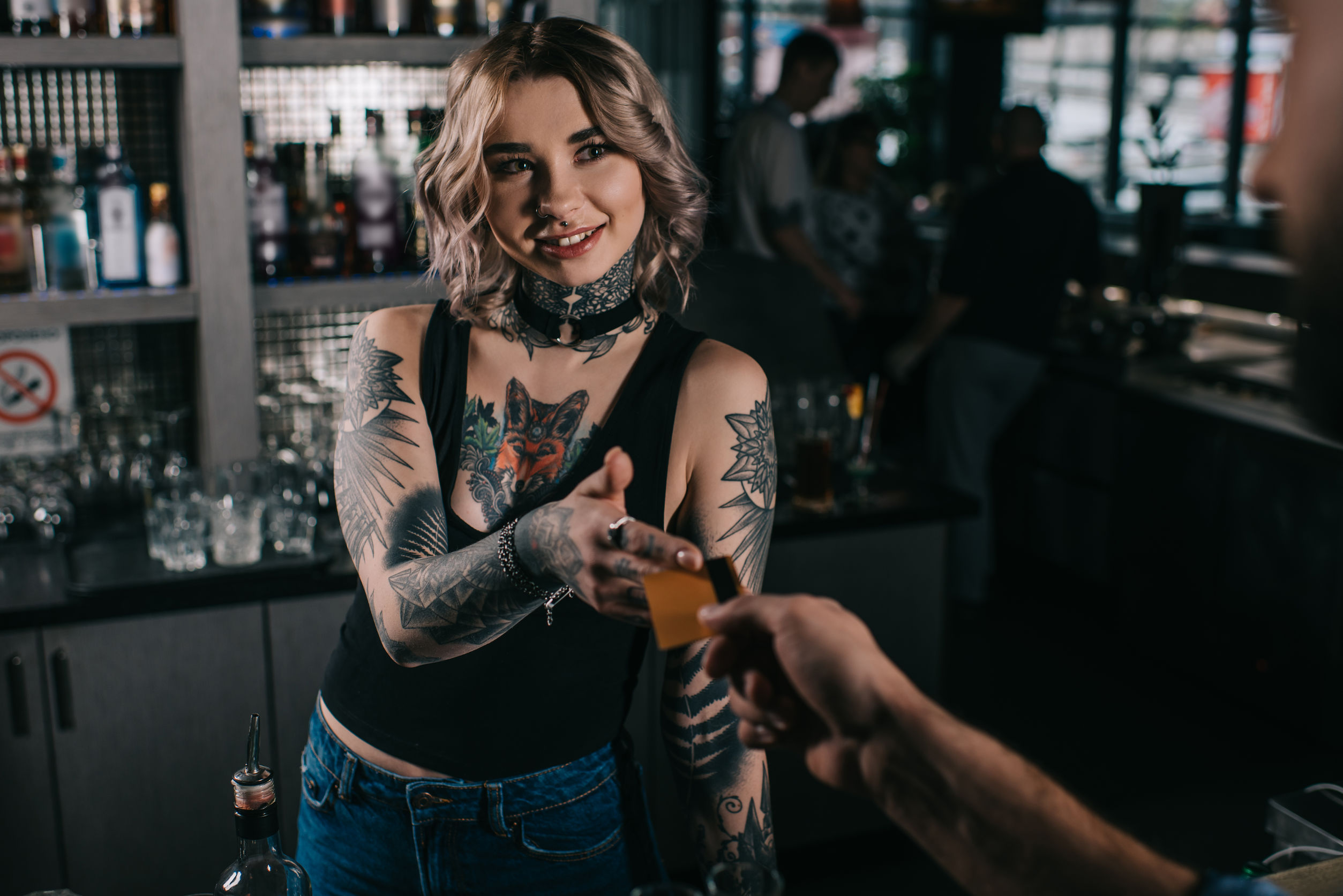 It is illegal to knowingly serve alcohol to a minor, and anyone who does can be held responsible. Many in the industry believe fake IDs are the primary problem since they’re considered the gateway to a minor getting access to alcohol. But how do fake IDs play into getting caught serving to minors? What are the repercussions? And who’s ultimately the person legally responsible when a minor is served?

To answer some of these questions and more, we put together 8 facts about the liability of serving minors and the risk to you when it’s a fake ID.

1. Stings are a result of human error, not fake IDs.

2. Not asking for any ID is the most common reason a minor is served.

In most cases, minors are served as a result of an establishment not checking IDs. While fake IDs are in the mix of minors trying to get alcohol, establishments don’t catch them because they simply aren’t checking IDs at all.

3. Incorrectly calculating age is another top reason a minor is served.

Honest math errors happen, especially when it’s a busy night and there’s a lot on the brain. It’s easy for people to miscalculate the year 21 years from today to determine if the person presenting the ID is of legal drinking age. Many establishments use tools such as ID scanners to help combat this risk factor.

4. The person who makes the sale to a minor is legally liable.

The seller is the one liable for serving the minor, which oftentimes carries the same penalties as the person who holds the liquor license. As a bartender or server, you are responsible for checking the ID of your customers even if another person has previously checked it. In these situations, there are oftentimes separate penalties given to the parties involved, including the licensee (the owner of a bar) and the person who makes the sale (the bartender who serves a minor). Depending on the severity of the situation and state laws, the penalties can range from a fine to jail time for the person who made the sale.

5. When a fake ID is thoroughly examined but still gets by, the minor carrying the fake become legally liable.

When a minor is served, you need to prove you did the steps to the best of your abilities to not purposefully serve that person. If the guest presents a realistic ID that says he or she is of drinking age, and you did everything to the best of your ability to not purposefully serve him/her, the liability on the server and establishment is decreased significantly in most cases. In these cases, the minor with the fake ID is the one liable for crimes such as fraud, criminal possession of a forged instrument, or identity theft, which range in penalties from a Class B Misdemeanor to a Class D Felony. However, if it’s obvious that the ID is fake or if that ID clearly does not belong to the person presenting it and the server did not catch it, then the establishment and the person who served that minor also becomes liable.

One of the most common methods for underage persons to try to get into an establishment is to use a borrowed ID of someone over 21. This is a form of a fake ID, and carries the same liabilities as a newly manufactured fake ID. In these instances, it’s important for bartenders and servers to review the ID and do everything to the best of their ability to not purposefully serve that minor.

Any system that claims to catch 100% of fake IDs or uses the word “guarantee” is lying. A system can certainly assist in spotting some newly manufactured fake IDs, but many are so advanced that it would pass the test of a system reading a barcode on the back of an ID or doing an OCR scan of the front of the ID. Furthermore, a system wouldn’t register an ID as fake if it’s a borrowed/stolen real ID. The importance of human interaction with detecting a fake ID will always remain a priority.

8. An ID scanner will drastically reduce your liability of serving to minors.

While it’s true that an ID scanner won’t catch 100% of fake IDs, it still will drastically reduce, if not eliminate, your liability of serving to minors. When you use an ID scanner to scan every guest’s ID, you solve the two most common reasons that minors are served — 1) not checking the ID at all; 2) incorrectly calculating the age from the ID. Having a quick license scan double verifies the guest’s age with a simple color coded alert of whether they’re over 21 or under 21. It makes it foolproof even under high stress situations. It also serves as your paper trail to prove to authorities you didn’t purposefully serve that person and did the best of your ability to be compliant.